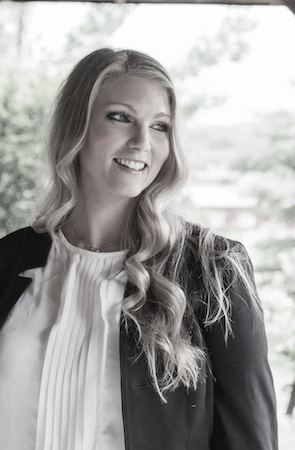 Jolene is a visionary, writer, podcaster and business launch expert. As a business consultant for over 10 years who has wrote and pitched business plans and pitch decks for Start-ups – holding their hands from seed through execution. She’s not just a marketer, her experience with launching brick-and-mortar franchises and online businesses ensures that she understands the full business cycle.

Her passion is to come up with unique marketing campaigns and implement all the technical mechanics and marketing vehicles to create an automated frictionless selling flywheel and target your ideal market across Social Media platforms with fine tuned technical ability.

Jolene has a keen eye for detail in optimizing websites that are “marketable”. She’s able to customize the buyer experience to be simple and functional.

As a builder, her curious nature and relentless ability to learn and connect the dots to implement most systems is her most valuable asset in helping others to leverage their time and ROI in meeting any growth objective.

With a great sense of humour, you can expect Jolene to be friendly and charismatic. You will be inspired and in awe of her creative visions and talents while she propels your sales and drives your business to not only succeed, but to also become sustainable and have an exit strategy is Jolene’s ultimate goal.

Mo Zee is an award winning director with over 11 years of experience within corporate, commercial, broadcast and online video production.

His talents have taken him to Dubai, Austria, and the USA.

Mo recognized that the traditional broadcast model has evolved to online media. Upon relocation to Canada, he niched his production offerings to service the need for video advertising via digital and online media.

Mo has contributed to the production of videos that have actually gone viral.  He is not just a cinematographer or editing specialist. He has the ideas to direct and tell a story to produce content in a creative way by establishing video production initiatives from concept through completion for small, medium and large-scale companies, including the solo-preneur. 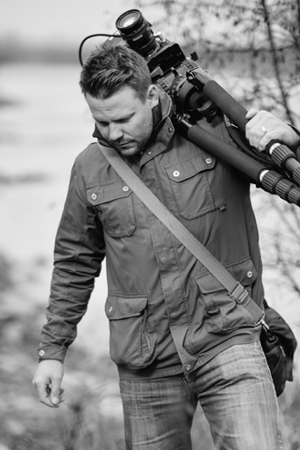 Joe Stephenson is a Canadian-based filmmaker with over 12 years of experience within corporate, commercial, broadcast and online video production. He developed his talents at productions studios such as ZOOM Communications (Now V Strategies), Shaw Communications, and Global Television.

Joe has evolved his niche away from the traditional overhead-based ‘production house’ model as a solo artist, where he independently assists clients in conceptualizing, writing, coordinating, and producing video assets that help promote their brand, product, or service.

As demand for more ‘quality’ video content continues to align with growing popularity in Social Media marketing, Joe also has the common goal to make premium video assets available and affordable to people and companies that struggle with time, budget, or know-how.

He has an established ‘reel’ working with small, medium, and large-scale companies on video production initiatives from concept through completion.

Whether it be an oil & gas training or safety video, a local or national television commercial, YouTube feature, or long-form television series…Joe’s partnership with FEEDFOXX is organic in nature and we are thrilled to have him in the mix, to offer video-based strategies as part of our Social Media Marketing packages.